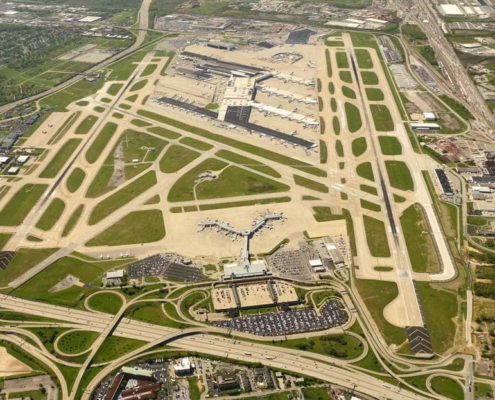 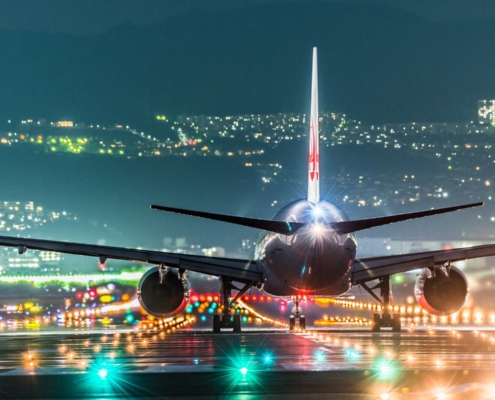 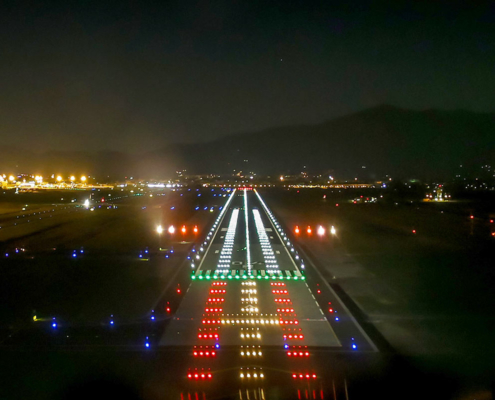 Working on airport runways provides a new level of safety and security concerns for all involved. Security clearance and specialized safety training were completed prior to the project start including confined space training and certification for manhole entry and exit. Coordination with LRAA was critical to move and protect workers, trucks and equipment on and off airfields. Work could only be performed during temporary runway closures. Airstrip lighting could never be down after a temporary closure.Work was performed safely while keeping the airport running smoothly.