The people that work at T.E.M. Group, Inc. are our most valuable asset. Quality workmanship, projects getting done on time and on budget require expertise. Our unparalleled safety record is not just luck. It is our people that make it all happen and our long list of satisfied customers stands as a testament that we do things right. T. E. M. Group, Inc. knows that success or failure hinges on its employees. The culture at T. E. M. Group, Inc. promotes treating employees with respect through competitive wages, benefits and training. We have sought out, hired and retained the very best people for our field operations and for our senior leadership positions.

We are pleased to present here our senior management team. 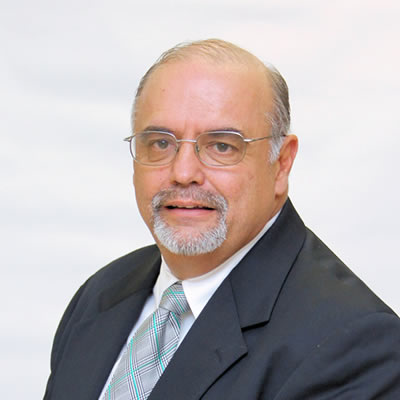 Prior to venturing out on his own, Tom had progressively challenging work experience with several electrical contractors including Link Electric and Henderson Electric, ending up at Arrow Electric as a Branch Manager and Manager of Estimating/Engineering.

Tom has strong ties in the electrical industry and in his community.  He was recently a director for the Associated General Contractors.  Tom sat on the advisory Committee for the electrical Program at the Elizabethtown, KY, Community College.  He is the past Chairman of the Board for the Bluegrass Community Technical College Foundation.  Tom is very active in his peer group which is facilitated through the Associated Builders and Contractors. 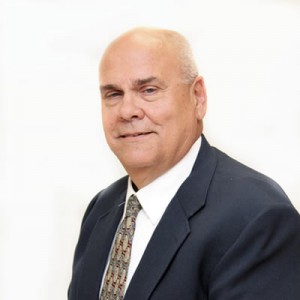 Ron Boughey joined T.E.M. Group, Inc. in October 2012 as CFO. Ron has over 35 years of financial and management experience. Ron has worked in the construction industry for over 26 years at the most senior financial position for electrical contractors as well as general contractors.

Ron has a bachelor’s degree and an MBA from the University of Louisville. He is a CPA. Ron is active in the CFMA and is a past president of that organization. 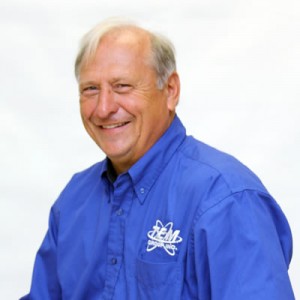 Rick was at the kitchen table with Tom when T.E.M. Group, Inc. was founded in 1999 and has been in charge of field operations since day one.  Rick has over 30 years of experience in electrical construction and continues to play a crucial role in our growth and success.

Starting in the field as a helper, Rick quickly advanced his career taking on leadership roles and infrastructure projects requiring specialty certifications including high voltage, airports, highway, and fiber terminations/splicing.  Rick holds a Master Electrician License with the State of Kentucky. 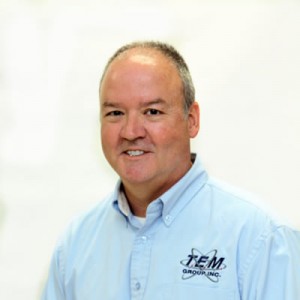 Pat has 41 years of experience in the electrical field and joined T.E.M. Group, Inc. in 2001.  Starting his career with Arrow Electric, he completed the apprenticeship program at Jefferson State Vocational School and moved into estimating where he was progressively promoted to estimating supervisor.  Hired as a Senior Estimator at T.E.M. Group, Inc., Pat’s leadership and skills quickly earned him the Chief Estimator responsibility and Vice President role.

Pat stays active in the industry, sitting on the board of the local chapter of the Independent Electrical Contractors Association and serves on their Apprenticeship Committee. 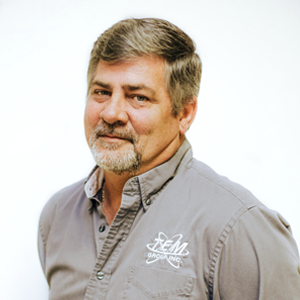 A visit to his in-laws brought Greg to Kentucky in 1999 where he was offered a position by Arrow Electric to manage their large commercial and industrial projects.  In 2007, he accepted an offer from Hall Contracting as Electrical Supervisor where he got back into his area of expertise, running and overseeing work on Water and Waste Water projects.

Hall Contracting decided to close down their electrical division in 2013 which allowed Greg to transition to a Project Manager role with T.E.M. Group, Inc. in charge of all Louisville projects.  In 2019, Greg was promoted to Vice President at T.E.M. Group, Inc.  Greg holds a Master Electrician License with the State of Kentucky.

Thomas joined T.E.M. Group Inc. in 2013 as Electrical Estimator and was quickly promoted to Senior Estimator.  He has over 44 years of experience in the construction industry starting out as a laborer for Hall Contracting.  Tom’s technical skills and work ethic in the field provided opportunities for progressive responsibilities and promotions.  He supervised the crews who installed underground electric distribution cables for Louisville Gas & Electric.  Thomas continued on his path to becoming electrical estimator then to running the estimating department at Hall.

Thomas’s extensive field experience gives him a keen insight as to how a job will flow, providing a unique and competitive edge to his bidding.  Thomas is a native of Louisville where he attended parochial schools.  He holds a Master Electrician License with the State of Kentucky. 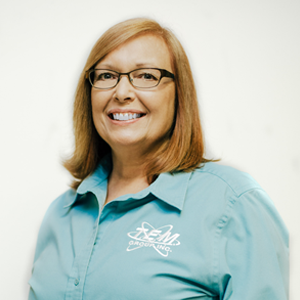 Renee Muench joined T.E.M. Group, Inc. in July 2016 as HR & Payroll Manager. Renee has over 30 years of payroll & HR experience. Renee assists in all aspects of T.E.M. Group Inc.’s operations. Renee has worked in the construction industry for 20 years.

Renee has a bachelor’s degree from the University of Louisville.